The Big Train Meets Little Train guidebook has been a huge success, with a re-print due to go to press in June 2017. The guide was commissioned by the Great Little Trains of Wales, and funded by UK government and various Welsh railway companies with the aim of promoting the many unique, enthusiast run, steam railways within Wales.

The guidebook uses an elegant yet modern design with colour motifs and a bold font pairing used throughout, content and imagery come from Good Journey. The finished book has a double fold out front & back cover and runs to 96 pages making it one of the larger print projects I have worked on in recent years. The guide was officially launched at King’s Cross station in 2016 and has so far reached as far-flung places as Japan and America! 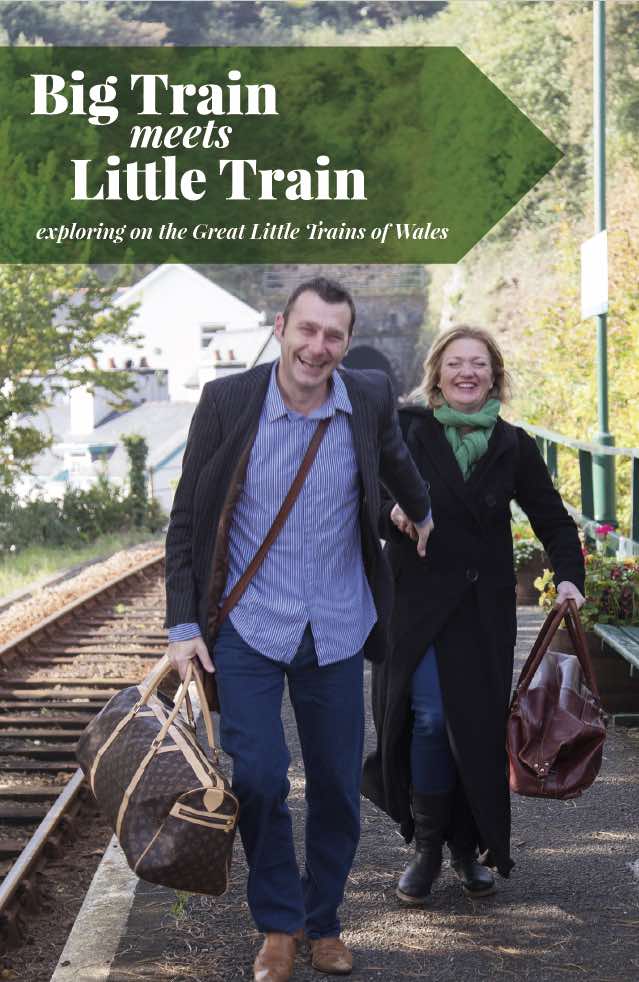 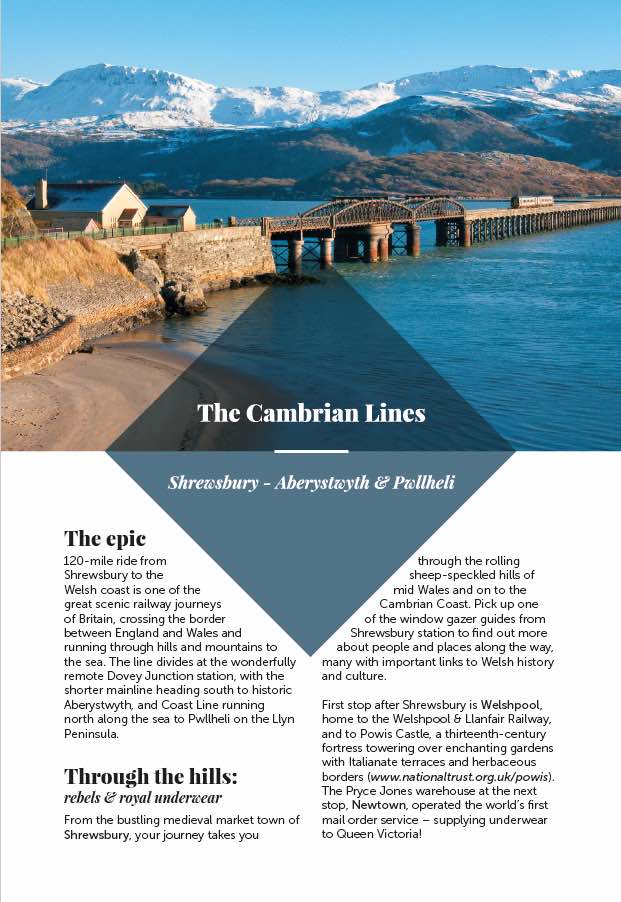 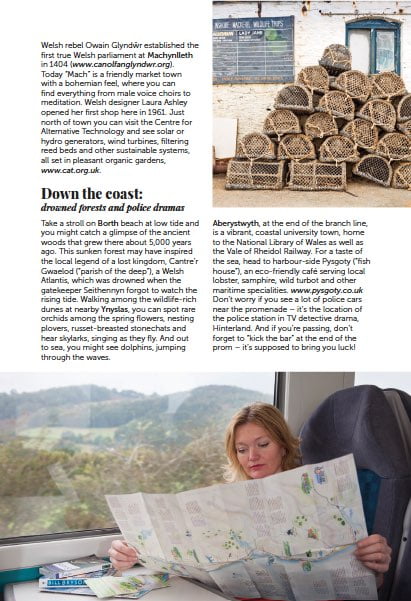 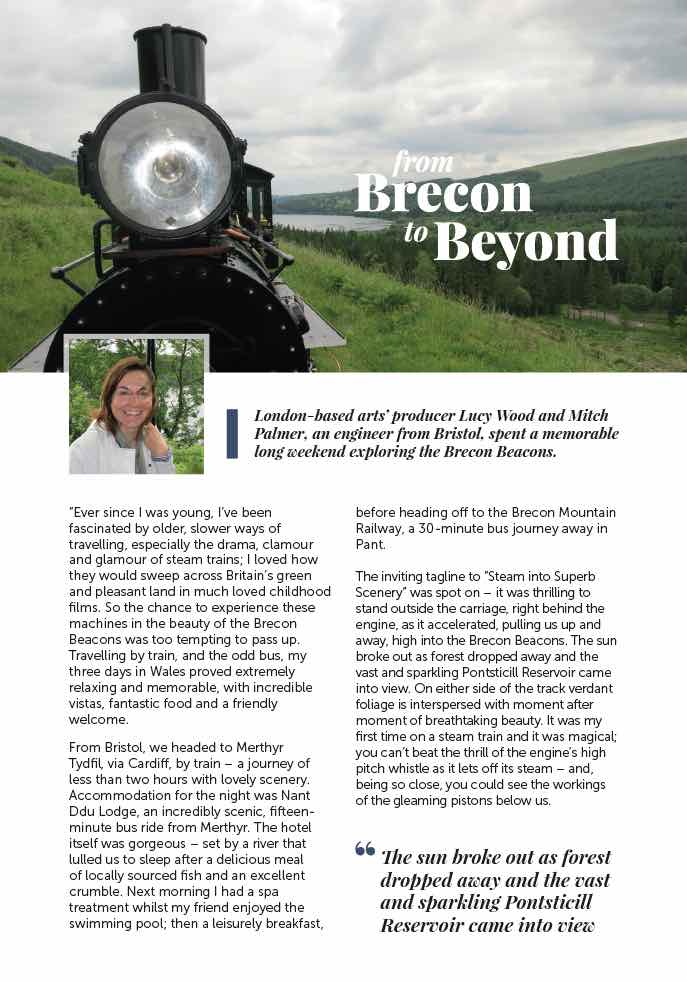 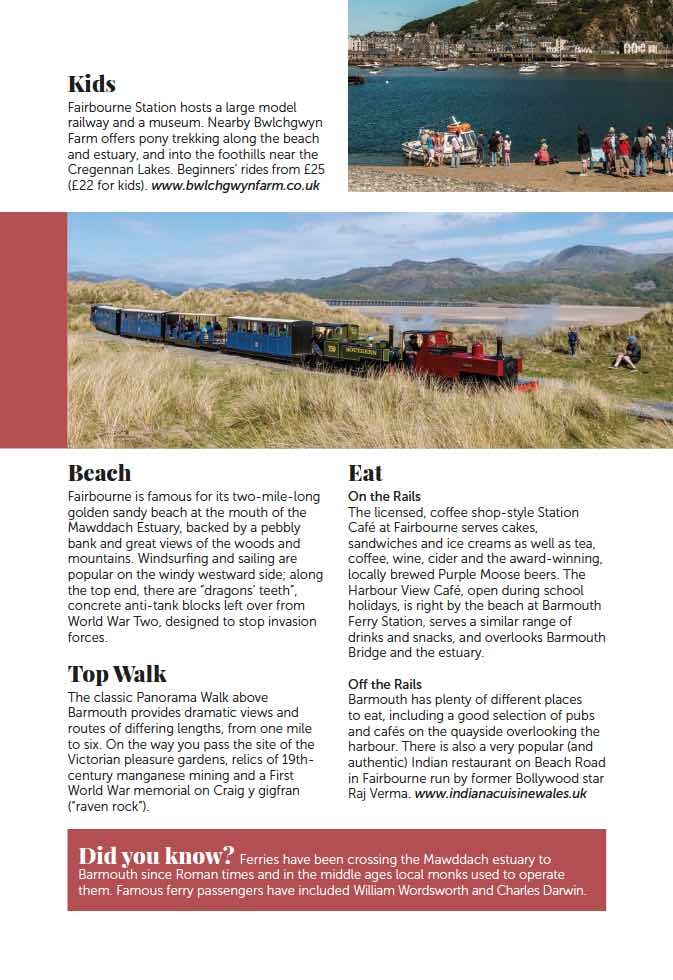